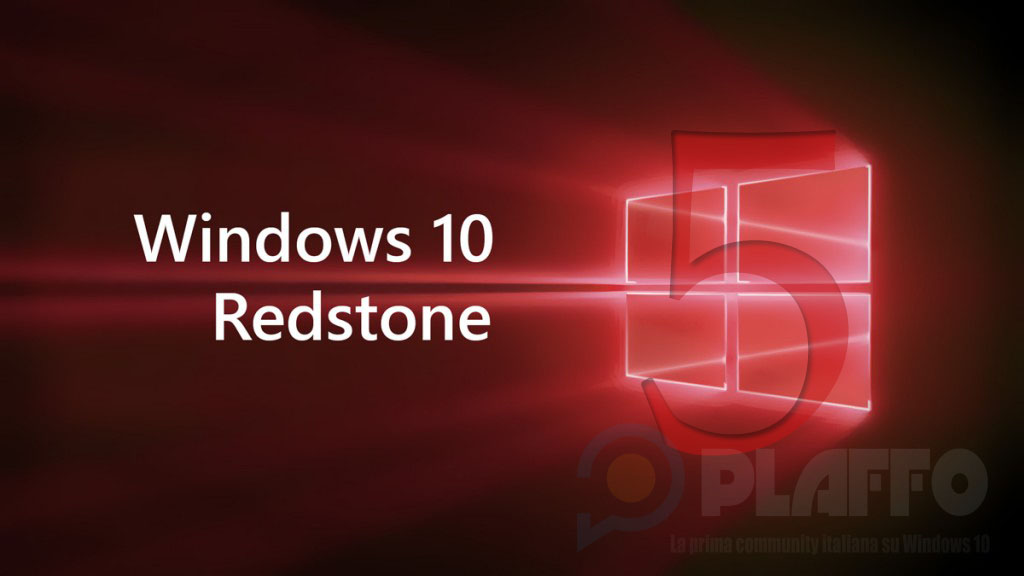 We’ve heard your feedback and have been hard at work updating the new tab page to make it more obvious you can launch apps. When you click the plus button in a Sets window, you will now see apps included in your frequent destinations list. You’ll also find that we’ve integrated the all apps list into this page so you can browse your apps, rather than just using the search box – apps that support Sets will launch into a tab when clicked. If you have News Feed selected, simply click the “Apps” link next to “News Feed” to switch to the all apps list. Note: This is a server-side change flighting up for Insider who is on recent builds.

One of the things we’ve heard from you is that it’s hard to know when you’re wirelessly projecting and how to disconnect if your session especially if started from file explorer or from an app. In today’s build, just like remote desktop you’ll see a control banner at the top of your screen when you’re in a session. The banner keeps you informed of the state of your connection, allows you to quick disconnect or reconnect to the same sink and allows you to tune the connection based on what you are doing. This tuning is done via the settings gear, which optimizes the screen to screen latency based on one of the three scenarios:

By default, all connections start off in productivity mode. Stay tuned to this space as even more functionality is coming to the banner! Can’t wait to hear what you think of banner. Let us know via the Feedback Hub!

RSAT is now available on demand!

What does that mean? You no longer have to manually download RSAT every time you upgrade! Just go to “Manage optional features” in Settings (the fastest way there is to search for that) and click “Add a feature” – you’ll now see all of the RSAT components listed. Pick the ones you want, and the next time you upgrade Windows will automatically ensure all those components persist the upgrade (just like any of our other on-demand features, like speech resources or OpenSSH). Thanks to everyone who logged feedback asking for this! We’d love for you to try this out on today’s build and let us know what you think. Note: The “Add an optional feature” page will take a long time to load the features the first time you go to the page. Some Insiders may find they have issues installing these features in this build, we’re investigating. If you do encounter installations issues, deleting this registry key may resolve them: HKEY_LOCAL_MACHINE\SOFTWARE\Microsoft\Windows\CurrentVersion\Policies\Servicing\LocalSourcePath.

You may see this window showing after you upgrade. Don’t worry – all your stuff is still there! We know some of you bought and setup your devices a long time ago – the features available in Windows have changed since then, so we’re giving you an opportunity to go through the setup questions you may have missed to ensure your device has the best setup possible. Click “Let’s Go” to go through those setup questions or click “Skip for now” if you want to go straight to your desktop. The conditions for showing this page are cloud programmable and may change over time. 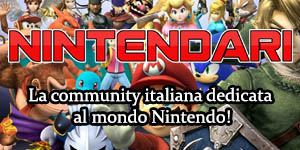